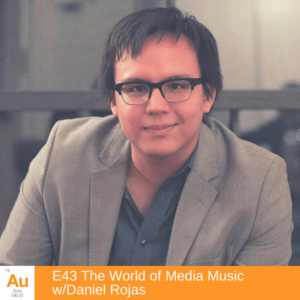 At his studio in Los Angeles, Oliver and Lanzo had a fascinating conversation with Costa Rican musician and composer Daniel Rojas about the world of media music. Daniel has composed music for over 60 feature films, TV shows and video games, and has recorded and produced with artists such as Jason Mraz, Wu Tang Clan, Demi Lovato and Snoop Dog. In addition to breaking down the differences in composing for commercials, trailers, and film scores, and his creative process, he shares a little about the top secret project he is working on with Dreamworks Animation, which will be an original series for Netflix. As always, there’s a little something for everyone in this one! 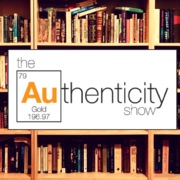 E73 The Year of Loving Discipline

E48 Who is Carlos Casados?

E37 Who is Satch Purcell?

E44 The Virtuosity of Jonathan Taylor
Scroll to top